Shifting the barrow from my hand to his, he told me a funny story about the first
wheelbarrow he had ever seen. It was in Sag Harbor.
The owners of his ship, it seems, had lent him one, in which to carry his heavy chest to his boarding house.
Not to seem ignorant about the thing-though in truth he was entirely so, 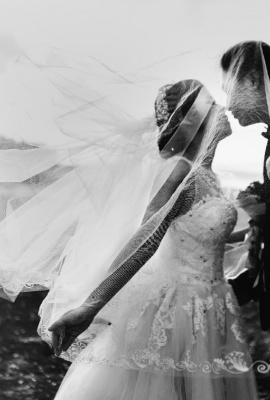 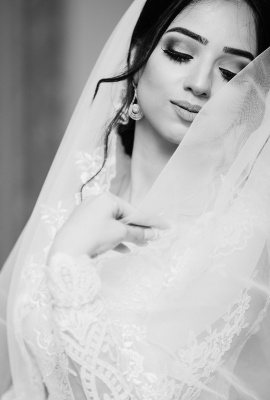 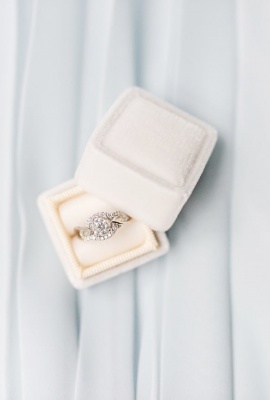 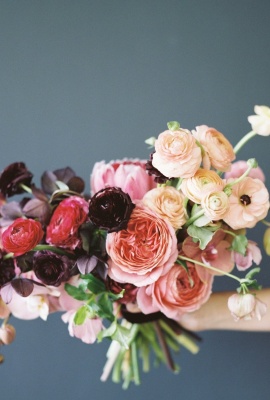 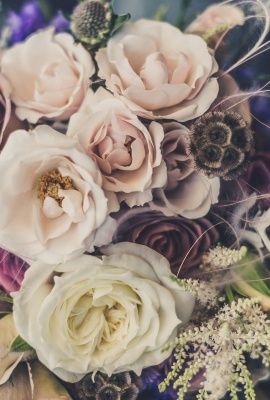 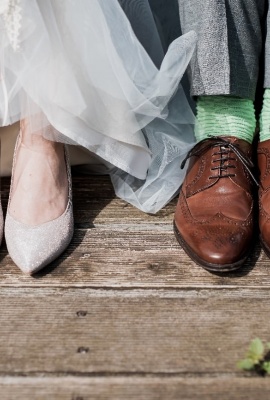 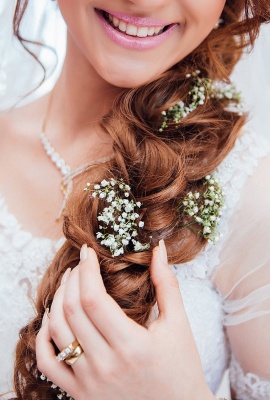 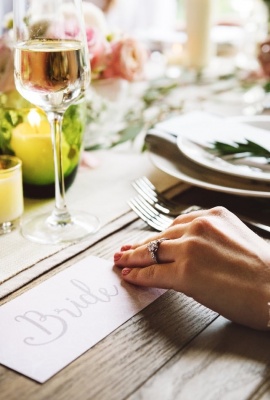